Now available: Notes from the Center on Public Policy 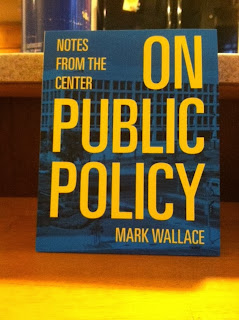 My new book, Notes from the Center on Public Policy, from The Altered Scale press, is now available for purchase online through the Publisher’s Graphics Bookstore.

Of the book, Rob Halpern writes, Recalling Georges Perec’s Things: A Story of the Sixties, Wallace’s devastating Notes from the Center on Public Policy addresses itself to a time in which “there were no things, only claims about things,” a time contemporary with our own but addressed from a strange temporal distance whose past tense assumes the quality of our fossilized present suspended in an arrested dialectic. In Wallace’s stunningly calibrated sentences, subjective interiority has been knocked out by a semblance of its own objectivity, hollowed by soiled calculation, made cavernous by ruin. Were the sun to explode and all go dark, these Notes would remain like a ghostly inventory of all that will have been here, an acutely registered paradigm containing all our fungible particulars, “not like dust but like the memory of dust.”

Thanks to James Meetze for the cover design.


Posted by mark wallace at 7:17 AM No comments: Links to this post 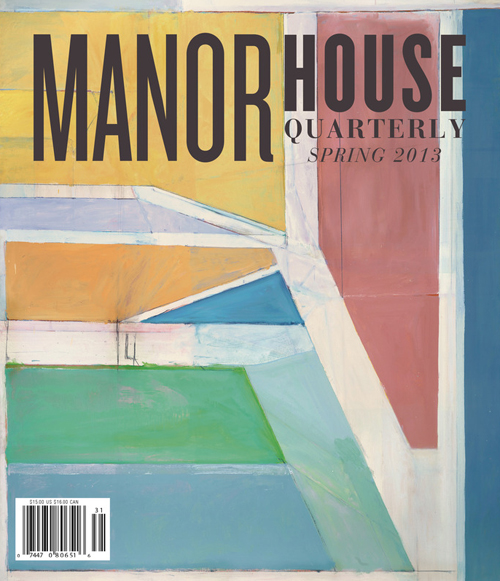 My writing has appeared in many literary magazines over the years, but I don’t think I’ve ever had it presented in a more visually striking format than in the latest issue (Spring 2013) of Manor House Quarterly, called Post-, and which features the opening sections of The End of America, Book 8, juxtaposed with the startling, utopian/anti-utopian paintings of Ricky Allman.

Manor House Quarterly is a journal founded by Dane Cardiel and devoted to combining literature with the visual arts. Partly based in San Diego, it’s essential reading for those interested in any of the multiple

Other Featured and Contributing Artists include:

Discounted single copies of the Post-issue can be found here.

Those who download the app (which is free) can download a sample version of the latest issue (free) and have the opportunity to our purchase any of the last four issues at only $5.99.

Tremendous thanks to the Manor House Quarterly poetry editor, James Meetze, for selecting the poems and putting them in collaboration with such fantastic art work.

Posted by mark wallace at 8:12 AM No comments: Links to this post 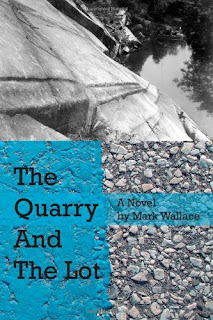 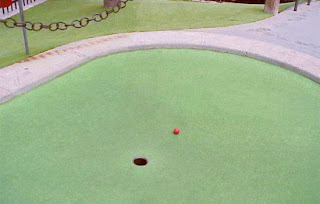 Before now, my latest novel The Quarry and the Lot has received two occasionally positive, ultimately lukewarm reviews by writers whose take on the book seemed trapped in their own limitations as thinkers, as well as several thoughtful small responses on Amazon. Finally, this month’s issue of Open Letters Monthly features a detailed and perceptive (and whew, positive) review of the book, as well as a review and analysis of my earliernovel, Dead Carnival, that traces the connections and differences between the two books.

All the foibles John Cotter describes are simply the author’s own (that is, mine).

The May issue also features Elisa Gabbert on Kate Zambreno, Rohan Maitzen on Kate Atkinson, John Cotter on Mark Wallace, Greg Waldmann on the new surveillance state, Steve Donoghue on Audubon, Joshua Harmon on who the Talking Heads ripped off, and much else.

I hope you’ll take a look at the review and at the rest of the issue. If you’ve wanted to read my novels and haven’t, I think this review will either encourage you to do that or to run away screaming. Either reaction is fine with me.

Posted by mark wallace at 8:50 AM No comments: Links to this post