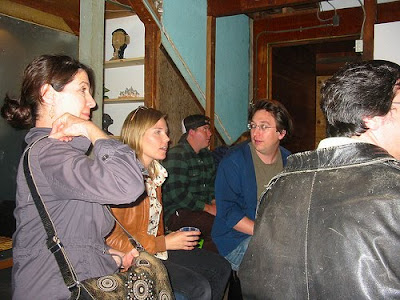 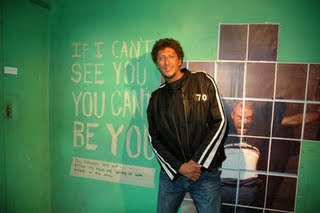 
A libertine of unimpeachable taste, Joseph T. Thomas, Jr. is an assistant professor of English at San Diego State University’s National Center for the Study of Children’s Literature. He is the author of two books, Poetry’s Playground: The Culture of Contemporary American Children’s Poetry (Wayne State UP, 2007) and Strong Measures (Make Now Press, 2007). Poetry’s Playground was named a 2009 honor book by the Children’s Literature Association.


Mark Wallace is the author of more than fifteen books and chapbooks of poetry, fiction, and essays. Temporary Worker Rides A Subway won the 2002 Gertrude Stein Poetry Award and was published by Green Integer Books. His critical articles and reviews have appeared in numerous publications, and he has co-edited two essay collections, Telling It Slant: Avant Garde Poetics of the 1990s, and A Poetics of Criticism. Most recently he has published a short story collection, Walking Dreams (2007), and a book of poems, Felonies of Illusion (2008). Forthcoming in early 2011 is his second novel, The Quarry and The Lot. He teaches at California State University San Marcos.

The Agitprop Reading Series is currently hosted by James Meetze, but this event will feature special guest host Steve Willard.
Posted by mark wallace at 8:58 AM