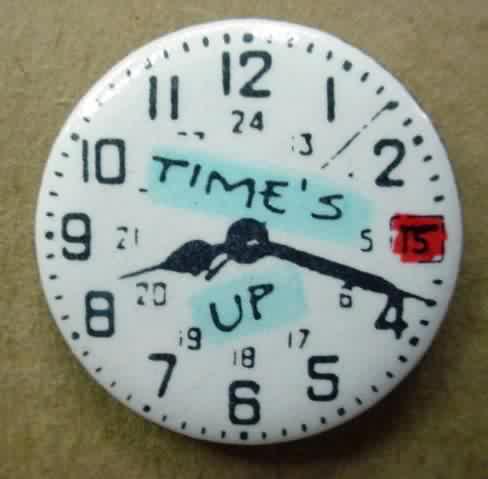 A few books I’ve been thinking about recently in those few minutes I have for thinking.

Kim Hyesoon, Mommy Must Be A Mountain of Feathers
translated by Don Mee Choi
Action Books

This book really deserves a full-length review, and if I’m ever again living a life where that’s possible I may just try it, although Kasey Mohammad has already done a fine one. Combining Surrealist-like distorted images, details of daily life, and concerns with the social and physical condition of being a woman in Korea, the poems in Mommy Must Be A Mountain of Feathers are often powerfully disturbing. What most amazes me about them is the way that unlike most work that picks up traces of Surrealism, they don’t take readers out of the conditions of ordinary experience but instead deeply embroil us in them. Rats, horses, spiders, fish, kitchens, bathrooms, hospitals, prisons: these images help shape a picture of life in a place and time and gender that’s both terrifying and convincing while never being realistic in any conventional sense. “do I go and ask the woman who endures a horse inside her unable to say a single word because the pesticide has destroyed her vocal cords?”

A gentle, pained mournfulness has always been key to the fragile lyricism of Mel Nichols’ poems. Bicycle Day shows her work taking new chances with line and page spacing and carries readers along through a series of linguistic surprises and worthwhile insights into people’s relationships both to each other and to the non-human life around them. These are songs of loss, no doubt about it, but there’s also an undercurrent of strength and survival that is all the more remarkable for constantly seeming on the verge of falling apart. There’s a sly, almost imperceptible humor at times too. In the best sense, these are pretty poems, but they’re also not afraid to engage the ugly parts of experience. “what large thieving dogs we don’t know hungering/might break their teeth on our red door/wanting to take your lovely feather [ steal it [ ]/ away [ ] the screaming breaks of the train/balanced over the tales of a dark hollow”

I met Jen Benka for the first time on my last trip to NYC and was pleased to receive a copy of this 2005 book. Each poem is titled with a single word from the Preamble to the U.S. Constitution kept in literal order. These are overtly political poems, taking up issues of U.S. history, bourgeois conformity, and the abuses of human life and the natural environment created by the powerful and the wealthy. There’s plenty of anger here, but the precise minimalism of the presentation keeps the poems from becoming partisan rants and always gives readers no more than we need to know. The poems also manage somehow to take a trip across the terrain of the contemporary U.S., dropping us in various locales to show us the social and political connections between past and present. “an unsolved mathematical equation:/land plus people divided by people minus land/times ocean times forest times river.”

Buck Downs’ poems always have grit, soul, and more than a little dirt-under-the-fingernails sleaze. This little chapbook features another set of poems that aren’t afraid to tell you exactly where they’ve been. If you have the impression, like I do, that what’s wrong with a fair amount of poetry these days is that it’s too scrubbed and proper even when supposedly speaking on taboo subjects, then the work of Buck Downs is a like a splash of cold muddy creek water on the bottled Perrier at that faculty party no one wants to attend. “just for spite: the second time/they hang you it’s only for kicks”

These three small examples of the art of the book certainly make me look forward to Sandra Simonds' first full-length collection, which with luck will be out shortly. Investigations of history and political consciousness are handled with a genuinely original humor and energetic doses of personality. A Teeny Tiny Book of War comes with its own snap-open purse with poems each titled with the name of an eye shadow or lipstick, while The Humble Travelogues are a half-real/half-farcical photo-poem journalism that explores social and environmental conditions on the emotional and geographical fringes of the world. From Bon Voyage: “so goodbye/bulky red/train-pulse sack of meat,/metal and nail/because my flesh is an artificial/field of feel where each cell/is a different/explanation, each nook/an anxiety to quell”

The text version of Chris Putnam’s and Daniel Comisky’s performance poem Crawlspace is a pleasant diversion, but it’s in the accompanying CD that the conception really comes to life. Obsessions with late night TV, B-movies and other ephemera of American trash culture become essential to a goofy trek across a landscape that’s half circus freak funtime and half metaphor for a life full of shape-shifting alienation. We knew we had to change but none of us were quite prepared for what we found ourselves turning into. “It is difficult to use the claw/to introduce solution sequences/such as this one/because inside the head/are incredibly powerful training tools.” Putnam and Comisky have also done live performances of Crawlspace and if one comes near you, don’t miss it. Putnam has one of the most unique stage presences in contemporary poetry, some unfathomable combination of Sun Ra, “Beaver” Cleaver and a Martian. Or, in this video, a deranged worker just escaped from Colonial Williamsburg.
Posted by mark wallace at 8:57 AM

Warsaw Bikini by Sandra Simonds in on the Bloof schedule for fall. :)

Thanks so much, Mark. What a nice suprise.