Poetry & Poetics of the 1990s conference at the University of Maine: my panel and presentation info 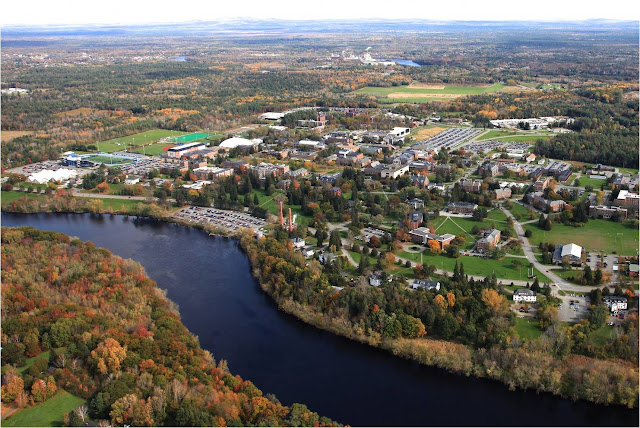 I'm looking forward to presenting my paper "Telling It Slant and the Anti-Aggressive Poetics of the 1990s" on the panel "Historicizing the 1990s" (also featuring Miriam Nichols and Mark Scroggins). Saturday, July 1 at 2:30 p.m. at the conference "The Poetry and Poetics of the 1990s," at the University of Maine at Orono, June 29 to July 1.

At 10 a.m. that day, I'm also looking forward to being on a discussion roundtable about the forthcoming The Collective Explosive Anthology.

Nichols, Miriam
“Re:Publics of Poetry: Revisiting the Recovery of the Public World Conference, 1995”

Scroggins, Mark
“The Executor’s Legacy: Paul Zukofsky and Louis Zukofsky’s Texts in the Nineties and Beyond”

Wallace, Mark
"Telling It Slant and the Anti-Aggressive Poetics of the 1990s"

And:
The Collective Explosive Anthology
A roundtable coordinated by Kay Lederer
Saturday, July 1 10:00 to 11:30 am

Posted by mark wallace at 4:02 PM No comments:


Maybe the way to buy a copy of my novel Crab that’s most supportive of the world of literature is through Indiebound.com, a community of independent local bookstores (link below). You can buy the book directly from Indiebound or use the page to locate a local, independent bookstore that will order Crab for you.

Posted by mark wallace at 5:01 PM No comments:

Crab, my new novel, is now available at Amazon 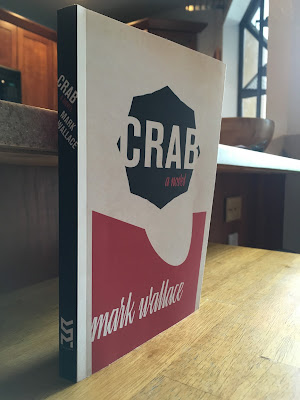 Crab, from Submodern Books, is now available at Amazon:

Crab: a novel by Mark Wallace

It’s 1999. Change is coming. A mysterious technology called the Crab is infiltrating the minds of U.S. citizens with dreams from another planet. Sarah’s psychic abilities make her the first person to recognize the alien dreams crashing around New York City, but what should she do? Does the Crab free people’s minds, or enslave them? Marinda, a painter who can’t make herself paint, has an ex-boyfriend determined to get her back or punish her for leaving, he can’t tell which. The strange late night phone calls he’s getting, source unknown, are egging him on. Jerry, who thinks New York is his for the taking, is getting the calls too, and growing increasingly volatile and confused. Across the U.S., in government buildings and in bars, violence is spreading, and no one knows why. Is it the Crab? As the danger rises in this disturbing, suspenseful, and humorous novel, the question turns urgent: whose dreams are people really dreaming?


Crab is a perfect example of slipstream fiction. It blends literary and sci-fi writing seamlessly and enjoyably. Wallace makes use of sophisticated language and in-depth psychological development, the hallmarks of good literary writing. With equal ease, he crafts an engaging plot and interesting speculative concepts, both central to sci-fi. We encounter technologically induced surrealism alongside psychological realism alongside dystopian decline alongside that rarest thing in fiction: deft and actually funny humor. A compelling and original work, Crab should garner much attention and many devoted readers.

—Okla Elliott, author of From the Crooked Timber and The Doors You Mark Are Your Own

Posted by mark wallace at 1:10 PM No comments: